Some things you can't really learn about from a book - like the human body for instance.

Students studying to be doctors or to work in exercise science and rehabilitation or biomedical engineering can only learn so much from textbooks, diagrams or models.

To really understand the complexities of the human body, they need to look at a human body.

For University of Wollongong students that means spending time in the anatomy lab on campus at Gwynneville, where they get to view human bodies up close.

The bodies aren't alive - they've been gifted to the university through its Body Donation Program - it's what most people are thinking of when they talk about "donating their body to science".

Associate Professor Deirdre McGhee teaches at the anatomy lab and said the donors are providing valuable information that isn't really available any other way. 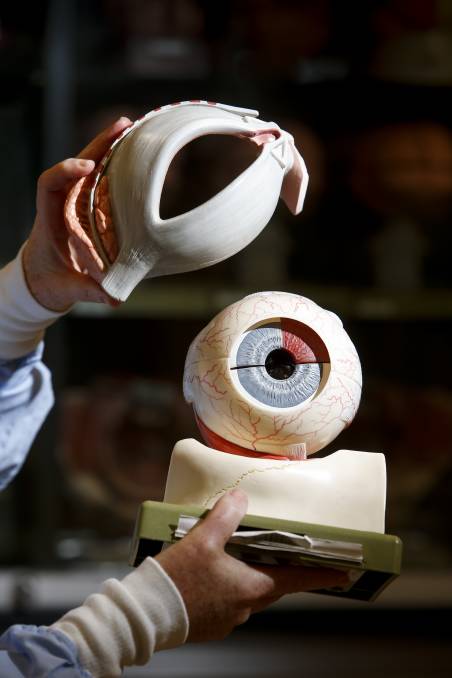 "The body is three-dimensional so you can't get that from a book," Prof McGhee said.

"If you're a surgeon, you want to know that the vessels could take this path, this path or that path. There are a finite number of variations but you need to be aware of those subtle differences between humans because that can affect what you do."

While people may think medical science has already figured out what goes on inside us, Prof McGhee said the body is "so complex and so amazing that we still don't know everything".

Donated bodies can help further our understanding of the body. For instance, through a donor who had a hip replacement, students can see what happens the area of the body surrounding it; it's a similar story with a pacemaker.

Sometimes, as in the case of UOW Masters graduate Katie Gaskin's work on breast structure done in the anatomy labs, it can move medical science forward. 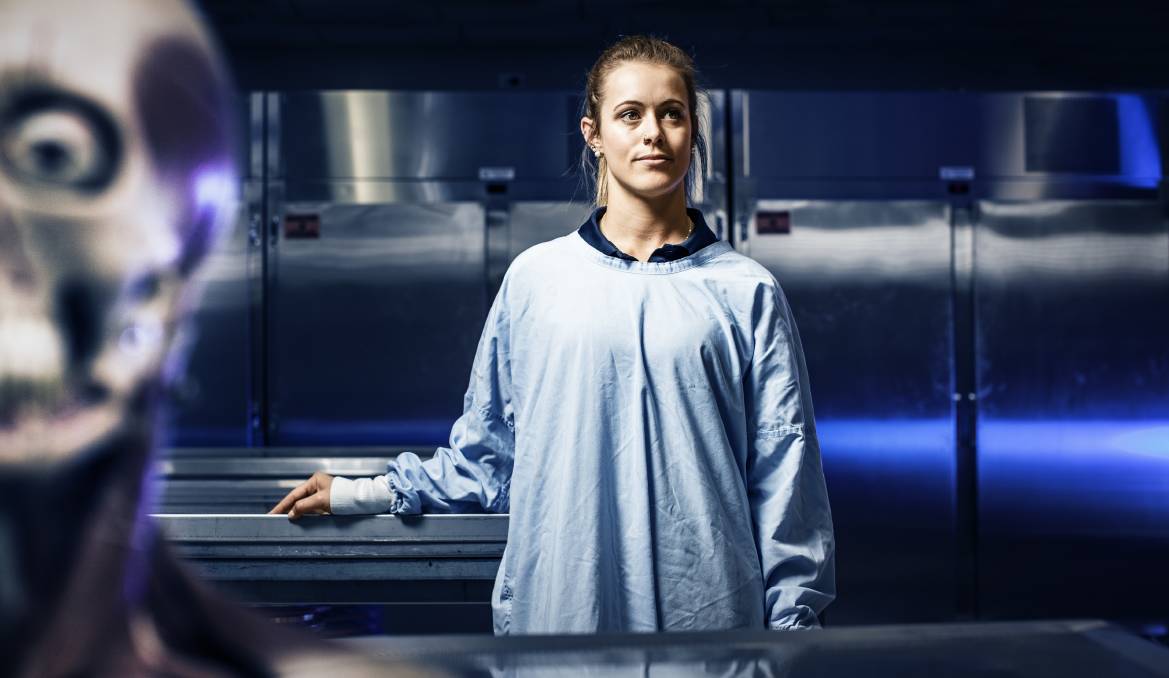 "The majority of the information we hold gospel about breast anatomy was discovered in 1840 and that's just not good enough by any scientific standard these days," Ms Gaskin said.

"Most modern studies on breast anatomy are based on MRI and ultrasound depictions rather than dissections from human cadavers. MRIs and ultrasounds are great tools but you could look at them a million times and never get the sense of a three-dimensional structure with a 2-D image."

Prof McGhee had high praise for the insights Ms Gaskin's work brought to the medical community.

"It is groundbreaking research of how the breast attaches to the chest wall, which wasn't previously known or understood," Prof McGhee said.

Each year the anatomy lab receives around 15 bodies and there are more than 1700 people on their donation list.

At the moment, the program is on hold due to the COVID-19 pandemic and as yet NSW Health has not worked out all the details about how and when programs like this can restart.

All donated bodies are tested for infectious diseases; any that test positive are not accepted so as to ensure the safety of lab staff and students. Any risk of COVID-19 being present in a donated body is one of a number of issues to solve before the program can start up again.

The process sees bodies embalmed and then stored in fridges for six months before being separated into body parts for study and research, so there are sufficient bodies for the time being - and each body is used for around four years.

During those four years a body is being used for teaching purposes at the lab, there are a wealth of rules and regulations that ensure it is being treated appropriately.

When students enter the lab, they can bring nothing more than a textbook and a pen - phones or other recording devices are not permitted. And any permission the donor has given for photos extends only to those for research and teaching purposes.

Penalties for breaking the guidelines are severe - if proven, a student can be expelled from the subject.

Not everyone who would like to donate their body can actually do so. People who have consented on their driver's licence to donate their organs are ruled out (because UOW donation program needs the entire body).

Those over 90 kilograms are excluded - due to work health and safety regulations and because they won't fit in the trays in the storage area - or if they have one of a number of communicable diseases.

The most common reason people give for donating their body is they have had some significant health problem and are grateful to medical science for the help they received.

People who pass those restrictions will have to discuss their desire to donate with their family, as it is the next of kin the program co-ordinator will be dealing with. If the family is unaware until after the death and objects to the donation, Dr McGhee said the university will not go through with it - even if it was the donor's wishes.

For the curious, here's the donation process in a nutshell: Once a body arrives at the lab, it is embalmed and the skin is removed - because it allows students to study the anatomy - and then stored what resembles a morgue for up to six months.

After that time, the body is cut into segments - like legs, arms, trunk and head - because it is easier to study anatomy that way, rather than having to move around an entire body.

All the body parts are chipped so that, at the end of the donor's use as a study subject, they can all be gathered up for cremation. If the brain has been cut into slices for study, all of those slices are collected, too. Aside from a person's skin, a donor leaves the lab with everything they arrived with.

The ashes are scattered at the university's Garden of Rest at Unanderra; Prof McGhee said, by this time, families don't often want to be involved because they said goodbye to their loved one at a memorial service at least four years earlier.

Prof McGhee said the most common reason people give for donating their body is they have had some significant health problem and are grateful to medical science for the help they received.

"They want to give in some way to medical science," she said, "and they see donating their body to teaching and research of future doctors, future allied health professionals and researchers as their giving back, so their next generation can benefit."

This story University of Wollongong offers a way to donate your body to science first appeared on Illawarra Mercury.